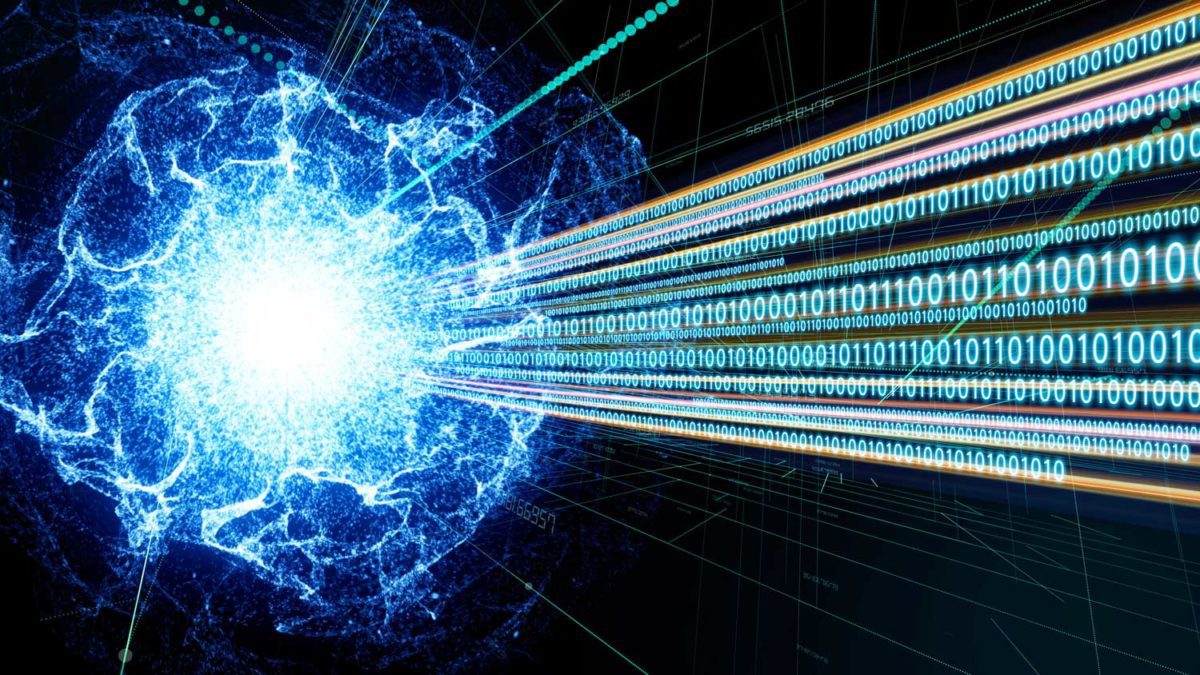 University of Wisconsin–Madison is investing in a big way in the wildly growing realm of quantum mechanics. In fact, the UW has recently spent more than $6.3 million in the field, from startup costs for new faculty to acquiring a state-of-the-art nanolithography tool.

“UW–Madison awarded its first Ph.D. in physics in 1899 and has a strong tradition of research in physics and its subfields,” says Steve Ackerman, UW–Madison associate vice chancellor for research in the physical sciences. “And today, by the investments we are making in quantum science and technology, we are building on that tradition and leading the way in concepts and technology that may revolutionize computing, communication, security, and more.”

One investment is the new Master of Science in Physics: Quantum Computing, the first graduate degree of its kind in the U.S., serving as the premier training ground for students to evaluate, synthesize, and solve current challenges in the physics of quantum computing. This face-to-face program draws on the Physics Department’s unmatched expertise in the burgeoning field of quantum computing, world-class research facilities, and strong connections to tech giants. The department has relationships with Google, Microsoft, and Intel, among others, and these companies have hired many of the university’s advanced physics graduates.

The M.S. in Physics: Quantum Computing is designed to be completed in a single calendar year. It will provide students with a thorough grounding in the new discipline of quantum information and quantum computing. They will have the tools to succeed as researchers or program managers in a quantum computing or quantum technologies enterprise, or to enter Ph.D. programs in physics or related areas.

UW–Madison is also investing in its physics students.

“Developing a next generation quantum workforce is a huge priority nationally and worldwide,” says UW–Madison physics professor Mark Eriksson. “We are training students to have a broad base of expertise that will equip them to make an impact in this developing field of technology.”

The quantum physics world is defined by the mathematical description and motion of subatomic particles, and how those attributes can be better understood and potentially harnessed to make things like ultra-powerful computers.

Driving much of the excitement in quantum science is in the possibility of building a more powerful computer that takes advantage of quantum mechanics to solve problems that are intractable in a conventional computer. It was only in the late 1990s that the first quantum bits were fabricated and it is only in the past decade that people have been able to put them together in a functional way.

One of the challenges in developing a large-scale quantum computer is the need for a very large number of qubits. Neutral atoms are one of the most promising approaches.

That’s where UW–Madison physics professor Mark Saffman comes in. Saffman is chief scientist for quantum information at ColdQuanta, a pioneer in the development of commercial products used in ultracold-atom quantum devices and research efforts. Last month, the Colorado-based company announced it was making an investment in quantum computing in a new Madison-based branch together with a sponsored research award to UW–Madison.

“This is a logical next step,” Saffman says, “as we have already succeeded in moving our quantum computing approach beyond fundamental scientific research. This investment enables us to accelerate our efforts toward an engineering-driven product roadmap.”

Both Saffman and Eriksson joined the physics department about 20 years ago, when experimental quantum computing was in its infancy. They recognized the excitement of the field and as Eriksson recalls, “a seed was planted and grew organically from an early vision.”

In his lab, Kolkowitz plans to build some of the most precise clocks in the world out of ultra-cold strontium atoms trapped in optical lattices, and also develop novel applications of these instruments, including new tests of relativity, space-based gravitational wave detectors, and searches for dark matter.

“I came to UW–Madison because there is so much great research going on here in atomic physics, condensed matter physics, and quantum science,” Kolkowitz says.

For more information on the Master of Science in Physics: Quantum Computing, see the program webpage or contact Robert Joynt at rjjoynt@wisc.edu or Michelle Holland at michelle.holland@wisc.edu.