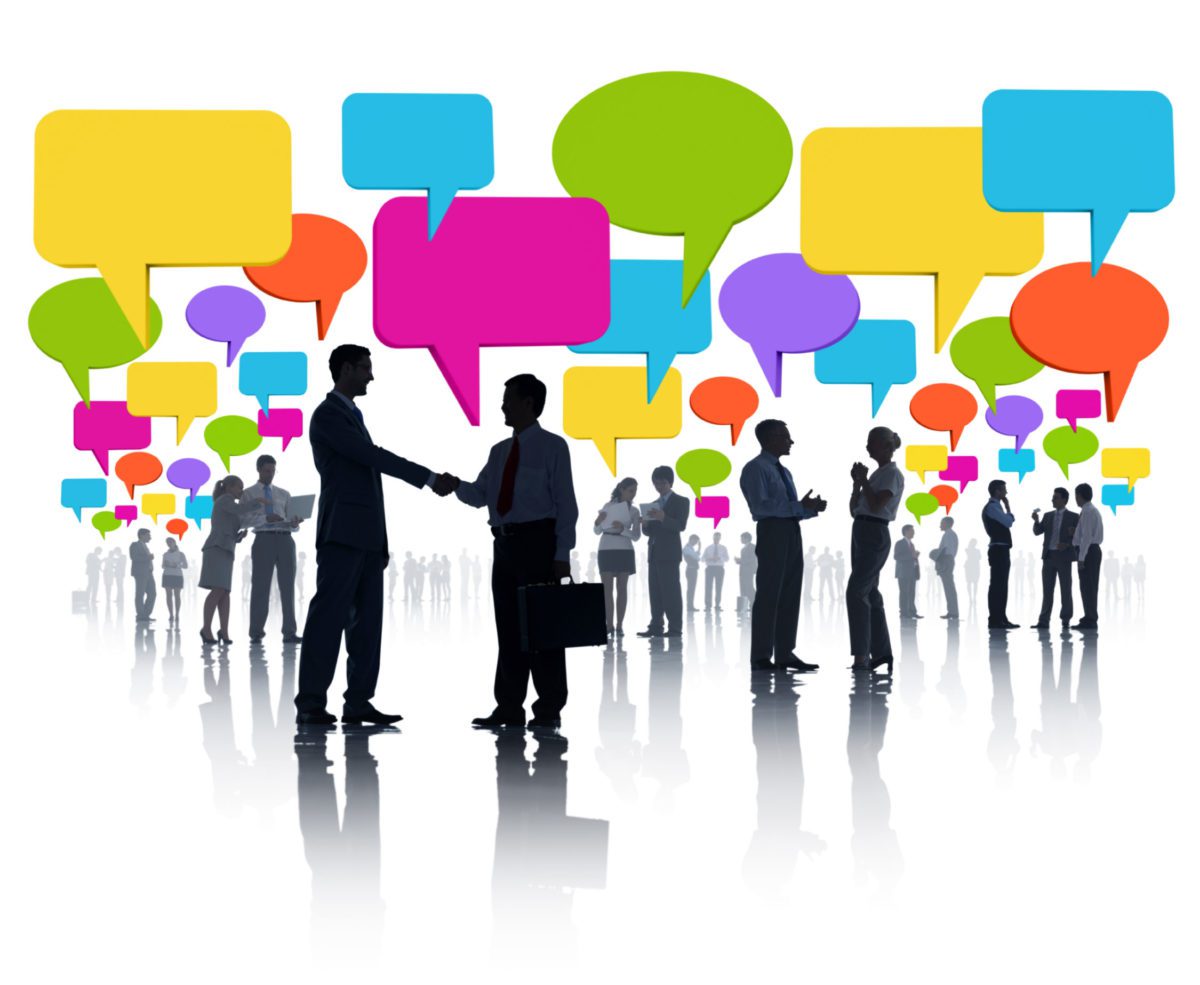 You’ve heard that networking is one key to a successful job search or career change, but you may be unsure what it means. Networking comes in several forms, including one-on-one informational meetings and casual conversations.

A more challenging way to network is by attending an event. I’ve found that most people hate working the room.

Susan Koenig was one of those people. She had left her job as a nonprofit administrator and needed to find other job opportunities. But she anguished about attending a meeting of the Student Personnel Association, a local professional group in the field she hoped to reenter.

“I’m an introvert, so talking to people I don’t know isn’t easy for me,” Susan says. “I worried I’d stand awkwardly in a corner or be inarticulate if I did speak to anybody.”

As an introvert myself, I felt Susan’s pain. But I knew that, with a bit of preparation, she could survive the event and use the occasion to make progress in her job search.

Here’s what I suggested that Susan do.

Don’t go expecting to find a job. Instead, go to a networking event with the idea that you’ll simply connect with one or two people. That’s a more achievable goal, and you’re less likely to walk away disappointed.

Practice your talking points. It’s less scary to walk into a room if you know what you’re going to say. Have a few conversation-starters ready, along with an elevator speech about your own skills, experiences, and career goals.

Remember that others will be nervous, too. Reaching out to someone who’s standing alone can be a generous act, but it’s also an easy way to make a new connection.

Know how to end a conversation. It’s awkward to get stuck talking to a single person, so develop a few tricks for gracefully moving on. “I’m going to get a cup of coffee” is one easy out. You can also honestly say something like, “I see someone else I’d like to connect with—it was great talking with you.”

Be a regular: Don’t just parachute into a group setting when you’re unemployed. Instead, get into the habit of going frequently so you’re more comfortable in that setting.

Volunteer.  Consider joining a committee or volunteering for a nonprofit. For many people, doing a specific task is easier than making small talk, and it can be a more effective way to connect with your peers.

Susan Koenig convinced herself to go to that meeting of the Student Personnel Association by deciding she would stay for 45 minutes or have three conversations, whichever came first. Like many people, she found the experience easier than she’d imagined.

“I stayed for about two hours and talked with five people,” she says. “And I had fun!”

Susan made the most of these new connections, scheduling informational interviews with people she’d met. Before long, she found a new job in her targeted field.

“Along with making you feel more connected,” she says, “going to a networking event can bolster your confidence and reinforce your professional identity.”

If Susan can do it, so can you.

This article originally appeared in the Wisconsin State Journal. Author Sybil Pressprich is a career and educational counselor for Adult Career and Special Student Services at the University of Wisconsin-Madison.