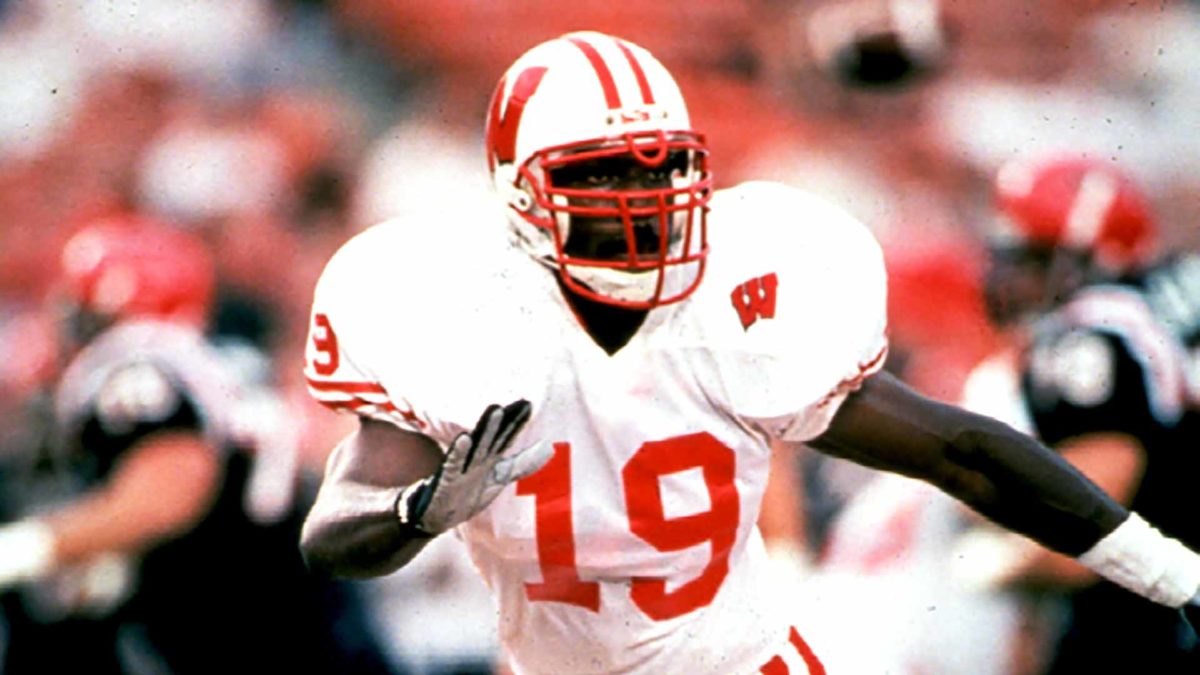 “It’s been more than adventuresome.”

That’s how former Badger linebacker Roger Knight describes his unconventional path from prep school to the Rose Bowl and NFL and then back to graduate school at the University of Wisconsin–Madison. As defensive MVP of the 2000 Rose Bowl and a player on the 1998 Rose Bowl team, Knight played for legendary UW coach Barry Alvarez.

“Being part of Wisconsin’s last two winning Rose Bowl teams — to this day — there’s still a lot of pride in that,” Knight admitted. “No matter the obstacles, we always found a way to persevere and pull it out in the end because we were tough. That’s what I took into my life going forward.”

In addition to playing for the Badgers, Knight was working toward a degree in mechanical engineering at UW–Madison. His high school years at Brooklyn Prep, an elite academic institution, and his family’s intense focus on education, had prepared him for the demanding course work. When the Pittsburgh Steelers drafted him in 2001, he decided to drop all his courses to pursue a career in the NFL. But he promised his family to finish his degree eventually.

He ended up playing four seasons with the New Orleans Saints before injuries forced him to consider a career change. Honoring his promise to his family, he returned to the UW–Madison campus in 2007 to finish his degree.

“[My mother] was very strict about my education,” Knight said. “She would always push me because of her expectations. It wasn’t good enough to be just a regular student. I had to excel because I had that capability.” 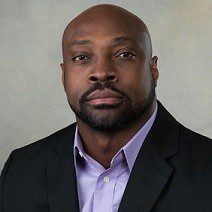 Seven years had passed since Knight last walked into a classroom, and he needed all the help he could get. He singles out Alvarez, along with recruiting specialist Bernie Wyatt and former UW defensive coordinator Kevin Cosgrove for going above and beyond to help him succeed in his new role as a student.

“To be honest, it was the most difficult thing I’ve ever done,” he said. “Being away from school for almost seven years, I didn’t retain a lot of the things that I learned the first time around. It was a struggle. But my engineering professors were very accommodating. They were awesome.”

Finally a UW graduate, Knight entered the engineering field. He worked at a variety of companies but struggled to find one that balanced his work and his number one priority: raising his kids and family.

A degree for his family and career

A colleague suggested Knight continue his education, and with the NFL offering financial assistance to former players to complete their undergraduate or get an advanced degree, he decided to go for it. But with a full-time job and family to support, going to school full-time, on-campus wasn’t a feasible option.

Instead, Knight started researching programs that would support a realistic work-life balance and help him achieve his education goals. He quickly discovered his alma mater’s highly rated Master of Engineering: Engineering Management.

“I was scrolling through the internet looking for a graduate program that was online and focused on business management and the University of Wisconsin–Madison online program popped up. It was a great fit.”

The Engineering Management master’s program takes two to three years to complete and focuses on helping engineers become exceptional leaders and managers. Often billed as the “engineering MBA,” the program is entirely online and has a long history of producing successful graduates who work in engineering jobs ranging from project managers to CEOs.

“The program is designed for students looking to broaden their knowledge and skills beyond the technical, and who have an interest in people and processes and how to achieve the best possible outcomes for their organizations,” explains Jeff Russell, Vice Provost for Lifelong Learning and Dean of Continuing Studies, as well as a professor in the Engineering Management master’s program.

Russell praised Knight’s persistence and determination to complete the program and earn his degree.

“Roger was a great fit. He is curious, has a keen sense of how teams work, and likes challenges,” says Russell. “He had to balance family, a new job and school, which is not easy. But he was determined and persistent right to the end.”